After obtaining an MSc in Heterogeneous Catalysis from the university of Utrecht in 1992, Guido received his PhD in 1997 from the Delft University of Technology. After a Post-Doc position at SRI-International (Stanford Research Institute) in California, USA (1997-1999), he was awarded a fellowship of the KNAW (Royal Netherlands Academy of Arts and Sciences) to return to the Delft University of Technology investigating the mechanism of heterogeneous catalytic processes using in situ spectroscopy and transient kinetics. He was awarded a VIDI scholarship in 2005 to develop spectroscopic analysis of liquid phase (photo)catalytic processes.

In 2009  he was appointed full professor to conduct research in the field of ‘Photocatalytic Synthesis’ at the University of Twente. Prof. Dr. Guido Mul is a leading scientist in synthesis and performance evaluation of (photo)electrodes and photocatalysts for industrial and environmental applications, and published over 200 peer-reviewed papers. He chairs the discipline of chemical engineering at UT, is a member of the Dutch ECCM (Electrochemical Conversion and Materials) advisory committee, and presently cooperates with industry in various Public-Private, and Dutch Science Foundation-funded consortia, such as CBBC, E2CB and RELEASE. 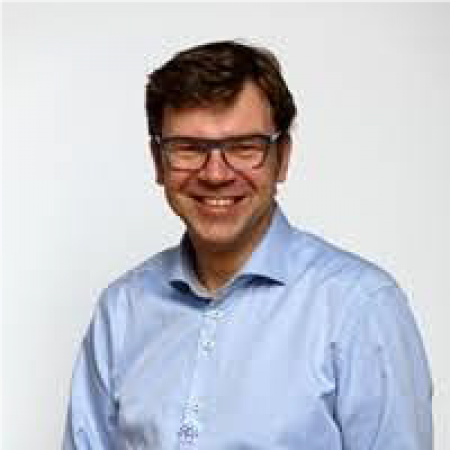