EIRES sees energy innovation as a way out of the current economic crisis.

The Netherlands and the world face an enormous and urgent challenge when it comes to the energy transition. Eindhoven University of Technology (TU/e) believes we can only meet this challenge by working with the high-tech industry to develop decentralized and smart solutions for the conversion and storage of energy. The university is therefore investing 10 million euros in the establishment of a new energy institute, the Eindhoven Institute for Renewable Energy Systems (EIRES). TU/e president Robert-Jan Smits announced this on August 31 during the (virtual) opening of the academic year.

“As a university, we take our responsibility to contribute to the energy transition. We have excellent researchers in the field of energy storage and conversion, among other things. Moreover, the Brainport Regio Eindhoven has a fantastic high-tech and manufacturing industry that can help with the energy transition. We are joining these forces in this new institute,” says Smits.

A good example of this cooperation is the Dutch Electrolyzer consortium, one of the four key projects that EIRES is developing together with industry (see info boxes below).

DUTCH ELECTROLYZER | CONVERT ELECTRICITY INTO HYDROGEN FOR LATER USE

Hydrogen is an attractive gas to store large amounts of energy from wind or solar panels, since it is so versatile. It can be used as feedstock for the chemical industry, as input for fuel cells to generate electricity, and as clean burning fuel itself.

The Dutch Electrolyzer consortium brings together the best aspects of the current alkaline and PEM-technology, working on small-scale modular devices of which the production can easily be scaled up. This way, electrolyzers can easily be installed into neighbourhoods, or perhaps even into individual wind turbines. TU/e and VDL Groep recently signed a letter of intent to further develop this technology together. 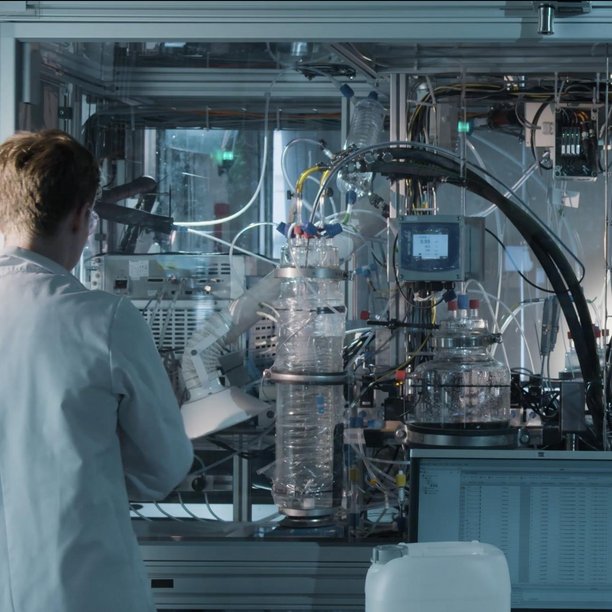 “Sustainable energy sounds like a nice idea,” says Richard van de Sanden, scientific director of EIRES, “but the wind doesn’t always blow when you want it, and the sun doesn’t always shine either. What’s more, sometimes you want energy in a form other than electricity. To make sure that you always get the energy that you need where and when you need it, you need smart storage and conversion”.

“With these projects we are trying to rise to the biggest challenge of the energy transition: making the energy, transport and chemical sectors sustainable all at the same time. So it’s not only about energy, but also about sustainable and high-quality raw materials for chemistry”.

HEAT BATTERY | STORE SUMMER’S HEAT AND USE IT IN WINTER

The innovative heat battery uses thermochemical material to store renewable energy in an inexpensive and lossless way. This helps to bridge longer periods, especially during winter months, when there is less or no energy from sun, wind or other sustainable sources. It works ‘multicyclically’, so the battery continuously charges and discharges throughout the year.

The heat battery uses two basic ingredients:  water vapour and salt. When these components are brought together, the water binds to the salt, creating new salt crystals. This process releases heat, and is reversible. By bringing heat back into the system, water and salt are separated. As long as water and salt are separate, energy is stored without loss. Once you bring the two back together again, the stored heat will again be released, so it can be used to heat your house, for example. The heat battery is stable, works without loss of energy and can last at least 20 years.

The heat battery is developed by TU/e and TNO. It is part of the EIRES research program Systems for Sustainable Heat, led by Silvia Gaastra-Nedea en Henk Huinink.

PROFITING FROM THE ENERGY TRANSITION

To meet this challenge, EIRES does not look for large-scale solutions, on the contrary. “We find that by making lots of small, smart devices that can easily be integrated into companies or homes, we are able to learn and scale up quickly,” says Mark Boneschanscher, managing director of the new institute. “That works much better than large capital-intensive installations. As far as we are concerned, therefore, the solution lies not so much in large dimensions, but in large numbers”.

According to Boneschanscher, the energy transition in the Netherlands will only succeed if we look beyond existing business models. “Energy suppliers are working on electrification and grid reinforcement, oil and gas companies want to supply hydrogen or green molecules. This all requires the large-scale production of high-tech systems, which we are currently importing from abroad. If we carry on like this, the Netherlands will miss out on the opportunity to really make a profit from the energy transition. And that would be a shame, especially now that we are in the midst of an economic crisis”.

The metal fuel system uses iron powder to store sustainable energy. Because of its high energy density, iron powder is very compact and easy to transport as an energy carrier. Another big advantage is that metal fuels are reusable, so you only have to make the powder once. Plus: it’s CO2-free.

How does it work? Just like oil and gas, iron powder contains chemical energy and can be burned. But instead of emitting carbon dioxide, iron powder only emits heat and is converted into rust when it reacts with oxygen. The heat can be used to generate steam, which can power industrial processes or drive stream turbines for electricity. The remaining rust can easily be captured and converted into iron powder again, using electricity from wind or solar. And so on and on, in an endless virtuous loop!

The metal fuel system is developed by TU/e, student team Team Solid and a consortium of industrial partners. It is part of the EIRES research program Engineering for Sustainable Energy Systems, led by Niels Deen and John van der Schaaf. 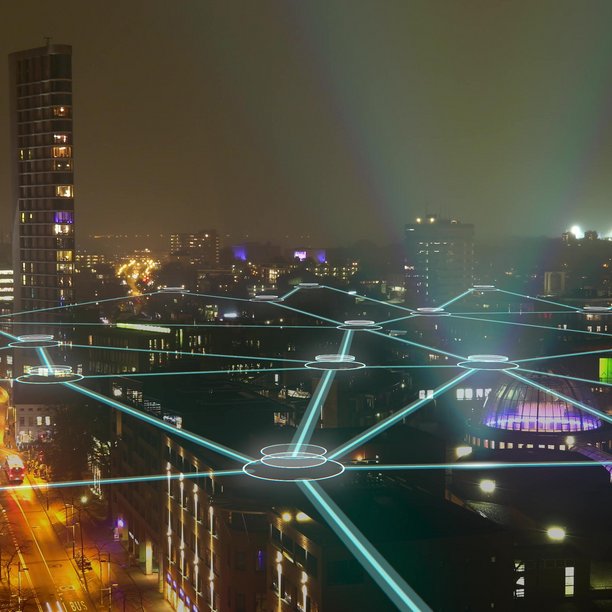 The digital toolbox consists of modelling and simulation tools that help policymakers and industry make decisions on the future energy system. By indentifying key bottlenecks and innovation challenges in the energy transition, the toolbox can guide the choices for the technological solutions for energy storage and conversion. This way a safe and reliable energy system can be guaranteed.

The models also help weigh different options against each other, like local heatpumps versus a heat network on district level.

The digital toolbox is developed by TU/e in collaboration with consortia consisting of local governments, distribution system operators, district heating companies, industrial partners and other stakeholders. It is part of the EIRES research program Systems Integration, led by Guus Pemen and Lisanne Havinga.

Over the next five years, TU/e will invest 10 million euros in the new institute, attracting four new professors and eleven new university (senior) lecturers. EIRES is the second institute to be established by TU/e in a short period of time. Last year, the university launched EAISI, the institute for research into artificial intelligence. The multidisciplinary institutes underline the importance the TU/e attaches to cooperation with industry for solving major societal issues.

More information about the new institute can be found on the EIRES website and in this video.