Ton Peijnenburg is a research fellow at the High Tech Systems Center (HTSC) that performs fundamental research and design of new concepts and prototypes for high-tech equipment. His main affiliation is with VDL Enabling Technologies Group where he is deputy managing director for the Technology & Development group. At HTSC, Ton Peijnenburg is concerned with the development of collaborative research programs for industrially relevant areas. In addition, the implementation of systems thinking in research- and development environments has his attention. The key question on how to train system engineers needs to be specifically addressed for the high-tech equipment domain.

Ton Peijnenburg studied Electrical Engineering at Eindhoven University of Technology (TU/e, the Netherlands) where he obtained his MSc in 1992. He then started working as a development engineer at Philips’ Center for Industrial Technology (Eindhoven) in the mechatronics department. From 2002 until 2007, he was a mechatronics systems manager at Philips Electronics North America. From 2008 until 2010, he was R&D manager for the Phenom Scanning Electron Microscopes at FEI company (Eindhoven). In 2010 he became manager Advanced Developments at VDL Enabling Technologies (Eindhoven). In 2015, Ton Peijnenburg was appointed research fellow at TU/e High Tech Systems Center. 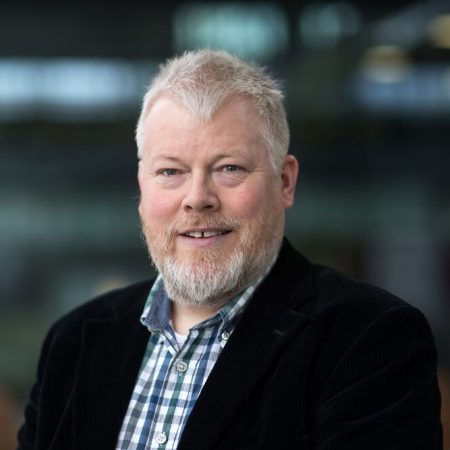